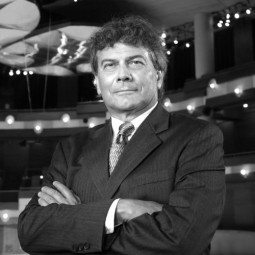 He has received 10 ASCAP Standard Awards and 8 ASCAP Plus Awards for his compositions. His works has been performed internationally and have been part of the Corcoran Gallery Contemporary Music Series in Washington, D.C. The Jackson State University Orchestra premiered his composition on the words of Martin Luther King, Jr., The Trumpet of Conscience, at the Library of Congress in 2007. Conners Publications and Imagine Music publish his compositions. 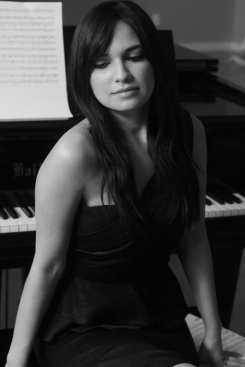 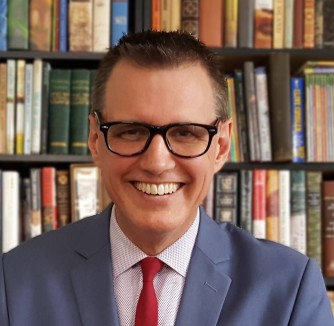 Barry Brake became a professional musician at age 14. He played piano at the Gunter Hotel as a high-school student, before earning a degree in composition from Baylor University where he studied under composer Richard Willis.
He is now a free-lance composer, arranger, performer, and producer of music, with numerous film soundtracks, stage shows, commercials, and CDs to his name. The San Antonio Current has described Barry Brake as a “respected pianist – composer” whose music “captivates us all.” He has collaborated with the San Antonio Symphony, lead singer Jon Anderson of Yes, lead singer Paul Rogers of Bad Company, and numerous local performers. He’s a founder and the pianist of the Jazz Protagonists, for whom he’s the main composer. Last fall he wrote a series of string quartet arrangements for the Avanti String Quartet and jazz-rock singer-songwriter Kara Stevens, who performed them in October at the Empire Theater. He lives in Mahncke Park with his wife and two young daughters.

“Lux (Light) is movement three from my first string quartet. As a whole, the string quartet depicts a transformation from dark to light. The final movement (Lux) is intended to be a celebration of light.”
Joel was commissioned to compose a new work, Lightscape, for
the opening of light artist James Turrell’s The Color Inside in 2013. The Houston Chronicle commented that Lightscape “evocatively captures the emotion of The Color Inside.” Joel is the only two-time winner of the PARMA Recordings Composition Competition, which selected
Lux and Synchronicity in Purple Minor for publication. His first work for wind ensemble, Aurora Borealis, was selected as finalist in the 3rd International Franck Ticheli Composition Contest.Joel recently completed a D.M.A. in Composition from the University of Texas at Austin and holds degrees from The University of Houston’s Moores School of Music (M.Music) and Lamar University’s Mary Morgan Department of Music (B.Music).